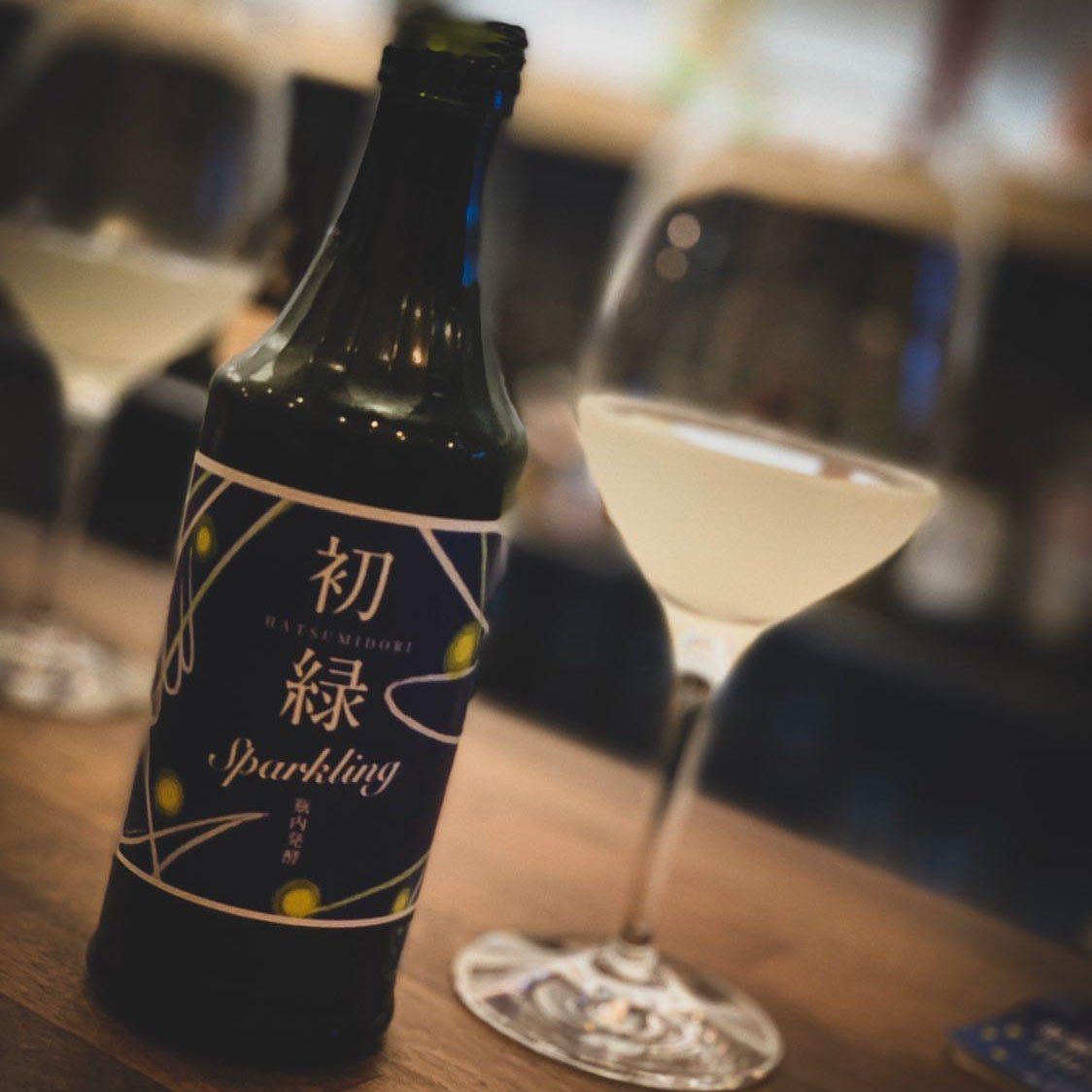 As you can read about in our quick ‘Sake 101’, the main categories of sake are determined by the rice polishing ratio and the addition (or lack-thereof) of distilled alcohol.

While having an understanding of these primary sake styles will enable you to recognize and differentiate between the majority of products at a sake shop or restaurant, you may still encounter a few terms you are unfamiliar with. These foreign terms are designating speciality sake, a burgeoning space within the sake world. Some sake that belong in this category have long historical backgrounds, while others are being developed by young, curious brewers striving for innovation, or by producers wanting to connect with new demographics in the uphill battle that is to increase sake-lovers and sake-consumers worldwide. Unlike the main categories, speciality sakes are not determined by rice polishing ratio or the addition of distilled alcohol but by unique elements that make them their own. Read on to find out what they may be…

Roughly translated to ‘cloudy,’ this is an easily identifiable sake category due to the suspended rice particles that remain in bottle as it undergoes minimal filtration. Take note that if you ever see nigori translated as “unfiltered,” this is a misnomer as sake must undergo filtration according to Japanese legislation. So instead of any lack of a filtration process, nigori sake are coarsely filtrated using a mesh with larger holes, allowing more of the lees, or rice solids, to remain in the final product. This helps to retain as much of the aromas and flavours of the base ingredients as possible while elevating texture and body. Often rich and sweet, it can be the perfect accompaniment to deep fried dishes, cheese, dessert or to be enjoyed on its own as a digestif. Before serving, make sure to tilt a bottle of nigori to mix the lees gently with the liquid because sake lees fall to the bottom of the bottle. Furthermore, as sake with lees tends to have a shorter shelf life than clear sake, it should always be stored at a cool temperature.

One of the most trendy sake categories around, sparkling sake can be appreciated as you would sparkling wine or champagne, whether that be to pop open for a celebration or to have as a gorgeous aperitif or digestif. The differentiating factor however is that sparkling sake is not as tightly regulated in terms of the method of production as in the wine world, allowing producers throughout Japan to give their own unique spin. This has allowed for a diverse range in the sparkling sake market, with varying sediment, sweetness and alcohol levels. Some opt to first create a base sake they are proud of and can stand on its own before injecting carbon dioxide into it, while others challenge themselves with the champagne method of a second fermentation in bottle. This latter style tends to be sold unpasteurized and can come at a higher price point.

Not to be mistaken with the Japanese wine varietal, koshu in the sake world signifies matured sake. Under proper conditions, certain sake with the right characteristics can be aged for an extended period, ranging from two years to sometimes even a decade or more. These sakes are often gold or amber in colour and the texture becomes more rounded, while aromas and flavours evolve to include more nuttiness (i.e. roasted almonds, yeast, brioche), umami savouriness (i.e. bacon fat, leather, truffle, soy, pickled vegetables), and sweetness (i.e. dried figs, raisins, honey, marzipan, chocolate).

Lovers of dessert wine rejoice! Whether you are a Sauternes or a Tokaji fan, kijoshu would be right up your alley as it is a sweet style of sake. Sure, almost all sake has some unfermented sugar remaining yet in the case of kijoshu, the level of residual sugar is so high that they are correctly described as sweet or luscious. Common flavours include honeyed apricot, marmalade, caramel, coconut, tropical fruit, ginger, honeysuckle, and citrus themes. While sweet and viscous, a good kijoshu will be perfectly balanced by its acidity. That is why you may find that a kijoshu is often aged as well, to benefit from the flavour developments that come from the reaction between the high sugar and acid content. Some lovely ways to enjoy kijoshu besides for on its own as a digestif are to serve it on ice or over vanilla ice cream!

It is a rarity to come across a taru-zake in the current market, a sake that has been matured in Japanese cedar barrels, even though it is a wonderful tribute to Japan’s long sake history. Sake has been produced and appreciated in Japan for over 2,000 years, yet until the beginning of the 17th century, the beverage was made for local consumption alone. Only with the onset of the Edo period (1603-1868) did the transportation of sake commence over large distances within Japan. Nada in Hyogo prefecture became the main sake production region and large amounts were transferred by boat to the new capital of Edo (former name for Tokyo) in cedar casks. This practice continued until the Meiji period (1868-1912) when enamel tanks and glass bottles became the standard container and transportation vehicle for sake, given how cedar barrels infuse sake with distinctive woody and spicy aromas, which may be a pleasant addition for certain styles (i.e. honjozo, junmai, futsu-shu) yet not for other more delicate sake with subtle fruity or floral traits. Currently, most taru-zake are stored for one to two weeks in cedar barrels before being shipping off in glass bottles. The only occasion in which you might witness the taru-zake barrel itself may be at a Japanese celebratory event, such as at a wedding or a New Year’s Eve party. It is a fun experience, where guests are invited to use wooden hammers to knock down and open the barrel together before the beverage is served to all attendees!

Now that you have a decent grasp for various specialty sakes, it is time for the fun bit – tasting! Head on over to Moto where any one of our friendly staff members will be happy to assist you in tackling this next chapter to your sake journey.

In the meantime, if you wanted to learn further about how sake is made, we have a great resource for you here!