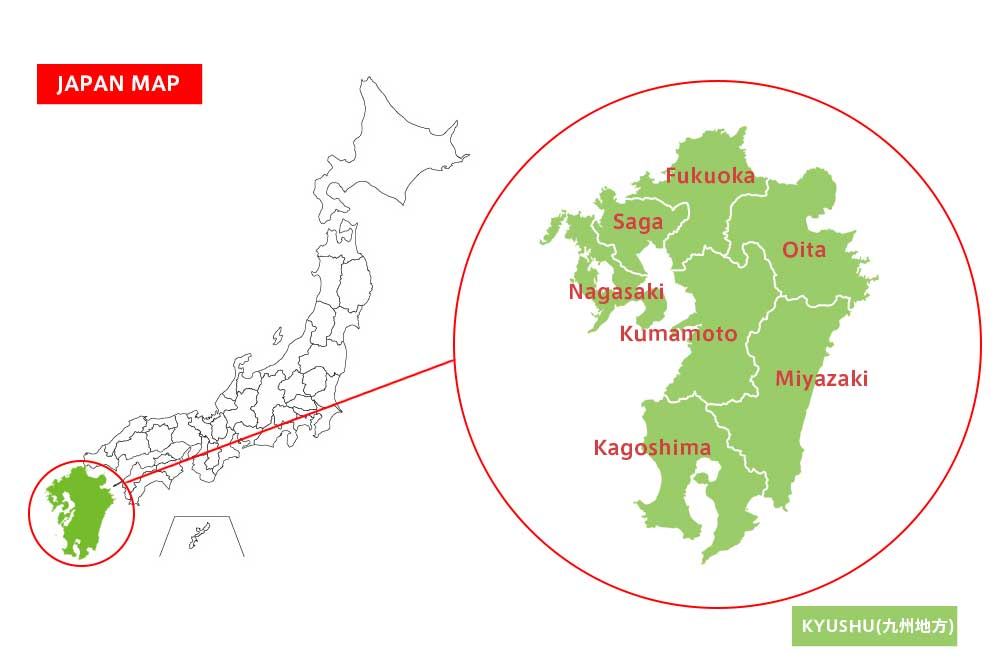 While less known abroad, shochu is actually more popular than sake in Japan! So what is shochu, exactly?

One thing it is NOT is soju, the Korean alcoholic beverage it is often mistaken for!

Instead, shochu (焼酎)is Japan’s indigenous distilled spirit made in a pot-still that is typically bottled between 25%-35% abv. Therefore, the alcohol is relatively lower compared to other distilled spirits like rum, vodka, whisky, etc. The reason for this is because traditionally, shochu was distilled only once, unlike other spirits that undergo further distillations and therefore reach a higher alcoholic content as a result. Furthermore, when consumed, shochu is often diluted with water or a variety of other mixers so then the alcoholic percentage usually goes down even further to about 12-15% abv. – similar to a glass of wine!

There are two categories of shochu: honkaku (本格), or “authentic” and ko-rui (甲類), designating a consecutive distillation process.The former can only involve a single distillation, allowing for the end product to retain the authentic character of the base ingredient while being reflective of the distillery’s terroir. If you are looking for the quintessential shochu experience, we definitely recommend you try honkaku shochu! On the other hand, shochu falling in the ko-rui category may be distilled multiples times and allows for multiple materials. It tends to be a cheaper style for consumers to purchase as it is less expensive to produce and has higher yields. It is also often combined with a mixer (i.e. oolong tea, matcha tea, fruit juices, soda water) or can be infused with other ingredients (i.e. coffee beans, yuzu, or with pickled plums to create the popular plum liqueur umeshu) instead of being enjoyed on its own.

Since its inception from around 500 years ago, shochu was originally distilled in southern Japan where the climate was too hot to produce sake, whereas now it is made all over the country. With that being said, 300 out of the 500 or so shochu distilleries are still located in Kyushu, the southernmost main island of Japan, and all of the shochu appellations ordained by the World Trade Organization resides in this area as well. That is why shochu has become synonymous with Kyushu, and different prefectures within this southern Japanese island have become specialists of a certain style of shochu. These different styles are determined by the main starch source used, which can be anything from sweet potato (or ‘imo,’ the most popular by sales in Japan most commonly made in a prefecture in Kyushu called Kagoshima), barley (‘mugi,’ second in sales in Japan and made in Nagasaki prefecture, Kyushu), rice (‘kome,’ made in Kumamoto prefecture, Kyushu), brown sugar (‘kokuto,’ a specialty of the Amami islands, between Kyushu and Okinawa), chestnut, soba, and many more.

Drinking honkaku shochu neat or on the rocks are the best ways to appreciate these differences in styles and to truly grasp the charismatic aroma and flavour profiles of each. If you find these options too harsh for your liking, mixing it with cold or hot water is another great option. Especially in the winter, there is nothing more comforting than an oyuwari (hot water added)! For the best flavour, make sure you are pouring the hot water first and then adding the shochu on top.

When it comes to food pairings with shochu, the world is your oyster. There are no tannins nor astringency to worry about, without any excessive acidity, umami or sweetness. With that being said, some absolute stellar combinations that come to mind are mugi shochu and grilled white fish, given its aromatic barley-like flavour. Imo shochu’s richer flavour stands up well to bolder dishes like deep fried food or steak. The light, smooth and umami characteristics of kome shochu complement the delicacy of sashimi, sushi or tofu. And kokuto shochu’s sweetness works beautifully with dishes that are on the sweeter and fattier side, like simmered pork belly or anything with teriyaki sauce. Unlike sake, which should be consumed within a week’s time once the bottle has been opened, shochu does not require this level of care because of its distillation process. As long as it is kept in a cool area away from direct sunlight, the quality will not degrade over time. As mentioned before, Japanese people love their shochu and it is consumed the most after beer. Perhaps it is due to this ease in storage, or maybe because it has a lower calorie count than other alcohol beverages, or maybe as we have explained today, it is because shochu has a wide range of ways it can be enjoyed with practically every dish. Japanese people even claim that it causes fewer hangovers! Why not find out for yourself by dabbling in this expansive world of shochu? We promise you will not regret it!